And Then There's Mod 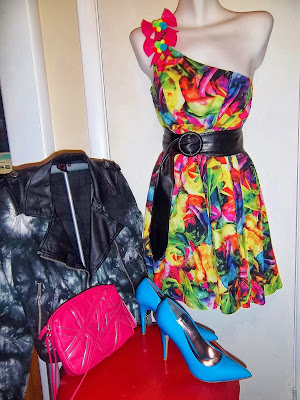 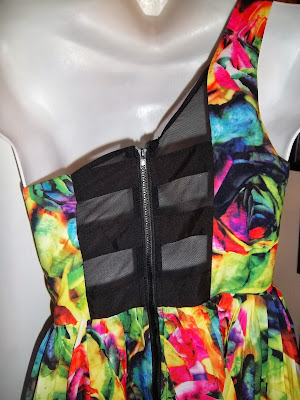 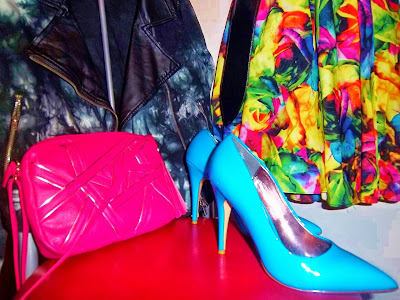 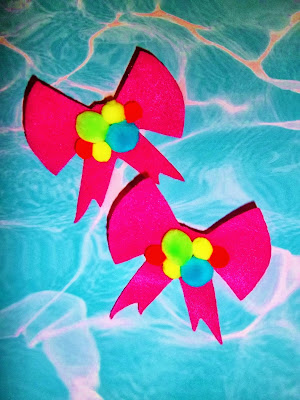 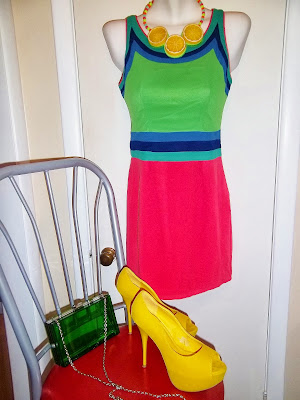 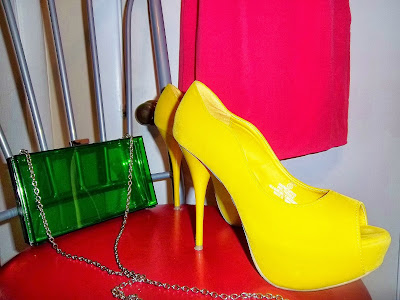 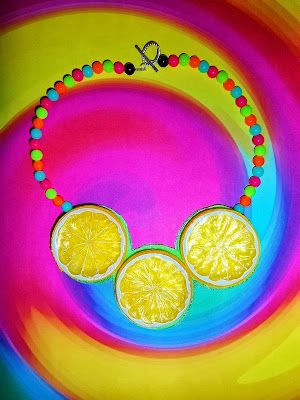 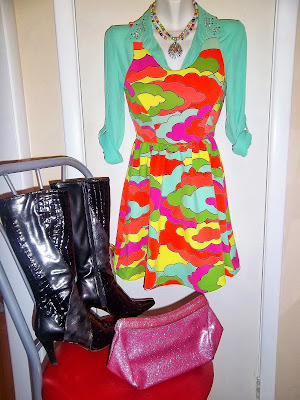 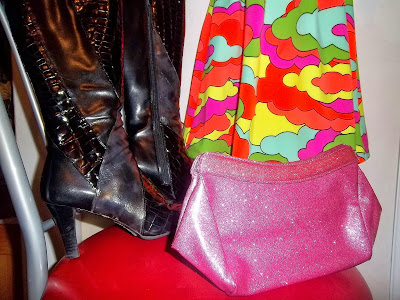 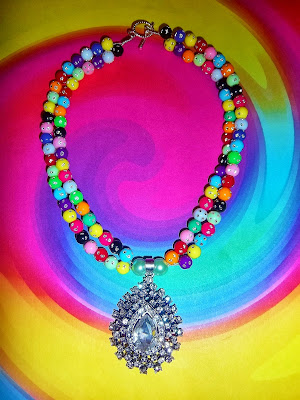 If I had the wherewithal and bandwidth-burgling bravado of a more brazen blogger, then I would've arranged for Bea Arthur's head to pop up at the end of that post title.  Not that I ever watched "Maude," "The Golden Girls" being the only sitcom of my acquaintance in the Bea Arthur canon.  But I do appreciate its sentiment, so celebrated-slash-satirized by that "Family Guy" ditty poking fun at its long intro jingle:

"Lady Godiva was a freedom rider
She didn't care if the whole world looked
Joan of Arc with the Lord to guide her
She was a sister who really cooked
Madame Curie was a strong woman character
Workin' all day in a science lab, yeah
Clara Barton was a famous nurse
Who was rapping with the soldiers and bandages too
Susan B. Anthony, always out doin' stuff
Marchin' around and holdin' up signs . . .

Peter: And then there's Maude.

Peter: What the hell?

An Indian guide with lots of Indian pride, Indira Ghandi ran a whole big country; that isn't easy even if you're a guy . . .

Peter: And then there's Maude?

Good at track and field and professional golf, too

Peter: And then there's Maude!

Peter: And then there's Maude!  Come on!

I like to think that the fiercely feminine and intrepidly indie online retailer Modcloth would sing along, too.  But then again, given the song's slightly anti-feminist bent (because who can tell what that rascal Seth MacFarlane is really thinking?), perhaps not.  At any rate, this post features a trio of Mod's most marvelous (and let's be honest, cheapest) pieces, set off, of course, by the sass and quirk of our treasured Trove trinkets.

And if that wasn't enough of an oddball overload, here's a shot of my Stila eyeshadow compact, which gives an ever-so-subtle (if peacock-painted) nod to the aforementioned Earhart: 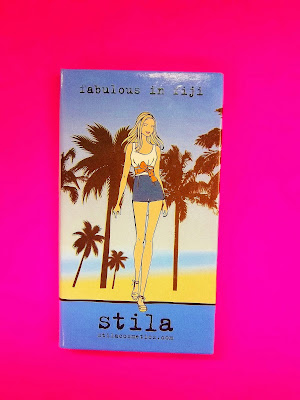 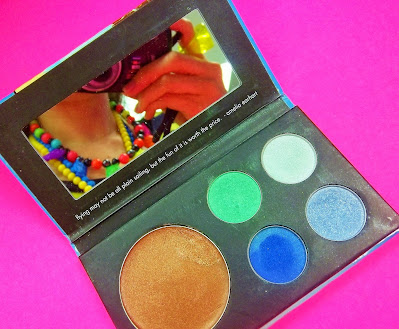 That tiny, hard-to-read white writing just below the mirror says:

"Flying may not be all plain sailing, but the fun of it is worth the price.  - Amelia Earhart"